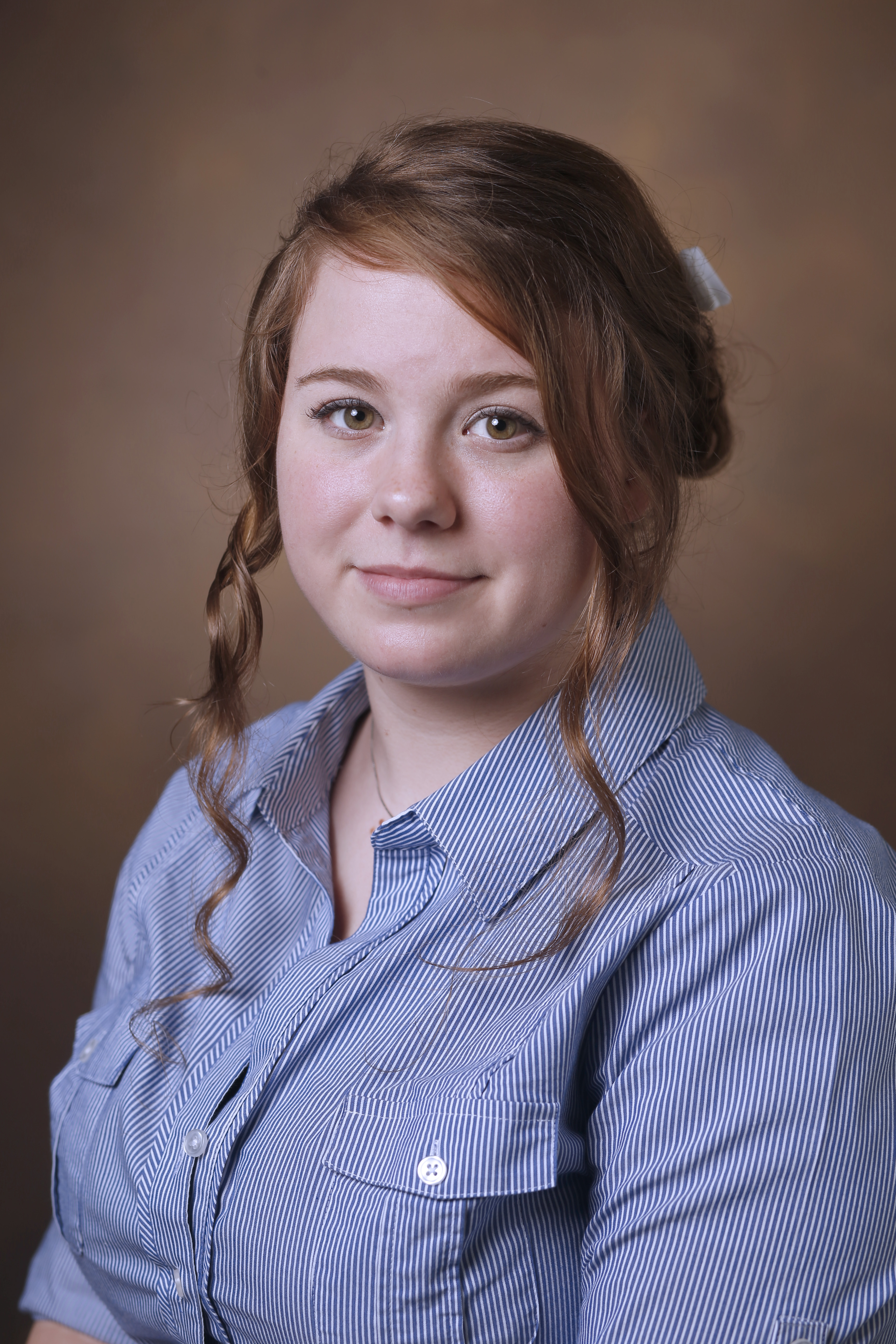 Helen Parrington is a graduate student in the department of Pathology, Microbiology, and Immunology at Vanderbilt and is mentored by Dr. James E. Crowe, Jr. Helen obtained her B.S. in Biology (Biotechnology Track) from the University of Massachusetts Boston in 2015. She then joined the Postbaccalaureate IRTA program at the National Institutes of Health (NIH) where she worked under Dr. Mark Connors. At the NIH, Helen mainly worked on developing recombinant adenoviruses as part of an HIV vaccine project. Helen has continued her education by matriculating into Vanderbilt’s Interdisciplinary Graduate Program (IGP) in 2017. Currently her research focuses on isolating and characterizing human monoclonal antibodies against Paramyxoviruses such as Sosuga Virus.