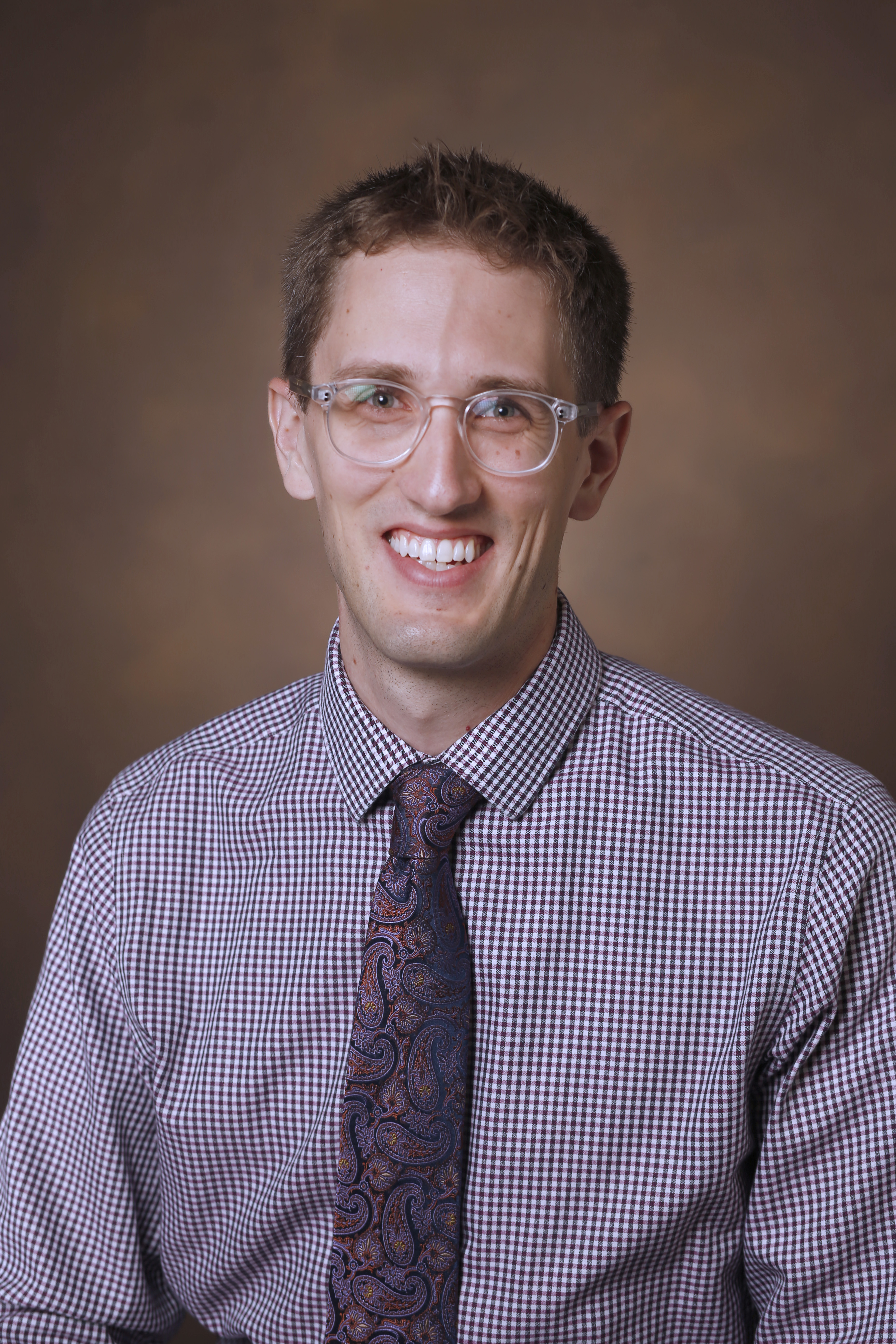 Ben did his graduate work in the Biochemistry Department at the University of Wisconsin – Madison in the laboratory of Alessandro Senes, where he received his PhD in 2015. His graduate work was focused on understanding the dimerization of transmembrane helices, and the role of weak backbone to backbone hydrogen bonds (Cα–H···O=C bonds). He developed an in silico method that showed weak hydrogen bonds are likely playing a significant role in the association of membrane proteins containing the GxxxG motif. In 2015 he began his postdoctoral work in the laboratory of Jens Meiler where he worked on the development of orbital-based scoring functions in Rosetta. He is currently working on computational design of antibodies and vaccines.