The Aronoff Lab consists of many individuals with diverse backgrounds in varying fields of Science. As our research efforts grow, the need for a multi-disciplinary team is essential to our success. You will learn a little more about our research team members below. 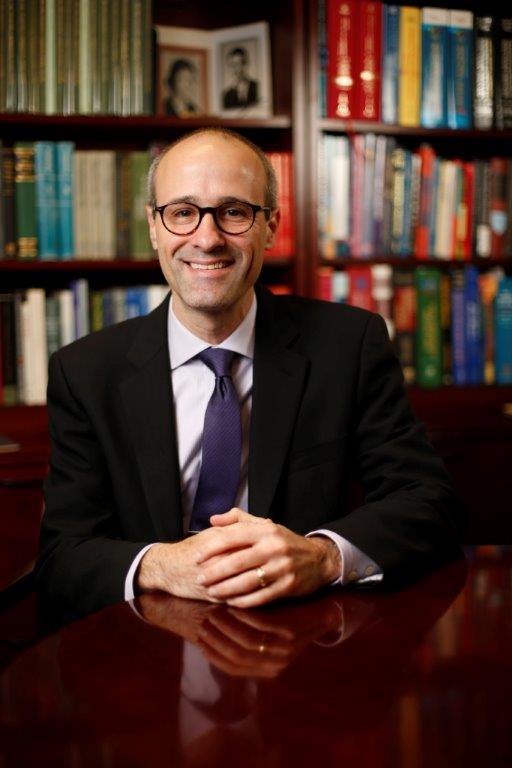 David Aronoff, MD, FIDSA, FAAMFIDSA Director, Division of Infectious Diseases, Department of Medicine
Vanderbilt University Medical CenterDavid Aronoff, MD is Professor and Addison B Scoville, Jr Chair in Medicine and Director of the Division of Infectious Diseases at the Vanderbilt University School of Medicine. He is also Director of the Vanderbilt Pre3 Initiative (Preventing adverse Pregnancy outcomes & Prematurity). He is a Fellow in the Infectious Diseases Society of America and a Fellow in the American Academy of Microbiology. He received his Bachelor of Science degree in Microbiology from Indiana University and his Medical Degree at Tufts University in Boston. He completed internship and residency training in Internal Medicine at Vanderbilt University. Dr. Aronoff stayed at Vanderbilt to complete a clinical fellowship in Infectious Diseases and a research fellowship in Clinical Pharmacology. He then joined the faculty in Infectious Diseases at the University of Michigan where he also completed a research postdoctoral fellowship in Immunology. Dr. Aronoff remained at the University of Michigan until 2013 before returning to Vanderbilt. Follow him on Twitter @DMAronoff.The Aronoff Lab studies reproductive immunology and host-microbial interactions in the context of pregnancy. Primary areas of focus include mechanisms of disease pathogenesis involved in bacterial infections causing chorioamnionitis, preterm birth, stillbirth and neonatal sepsis. Group B Streptococcus is the primary pathogen studied in the Aronoff lab. He also specializes in toxigenic clostridial infections of the reproductive tract and the gastrointestinal tract, including Clostridium difficile infections. Dr. Aronoff has received numerous governmental and non-governmental research grants. Dr. Aronoff has published more than 160 peer-reviewed manuscripts, and several book chapters and invited commentaries. 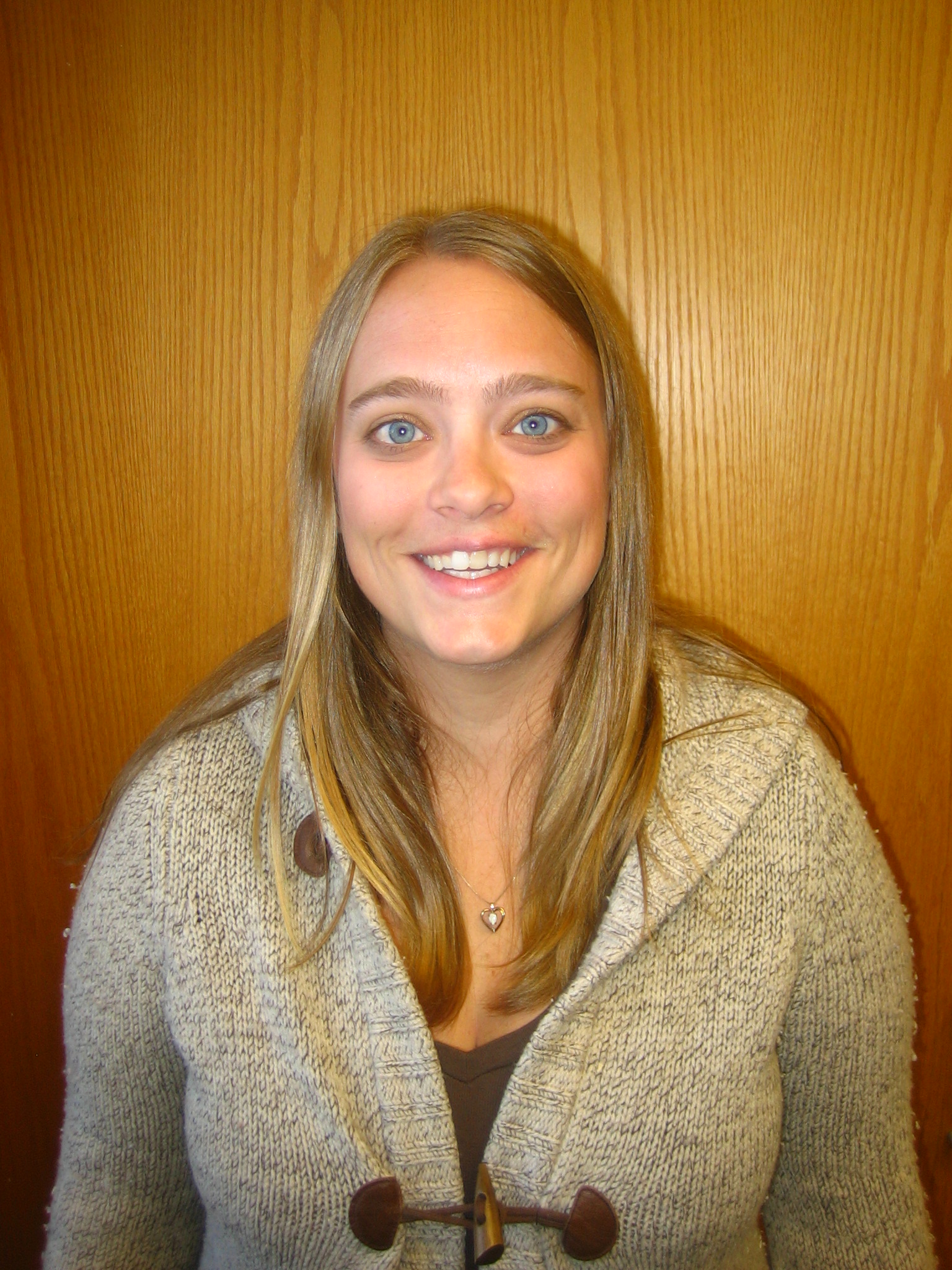 Lisa Rogers, BSLab Manager, Senior Laboratory SpecialistLisa Rogers received her BS in Human Biology from Michigan State University. She spent four years studying Alzheimer's Disease in the Neuroscience Department before moving to Denver to study HIV at the University of Colorado. At the University of Michigan, under Dr. Aronoff, she worked with the gram positive anaerobic bacterium Clostridium sordellii and the lipid mediator prostaglandin E2 (PGE2) to observe the innate immune defenses against the invading pathogen in the female reproductive tract. Lisa relocated to Vanderbilt as Lab Manager with Dr. Aronoff and currently studies the impact of metabolic stress on human placental macrophage function. 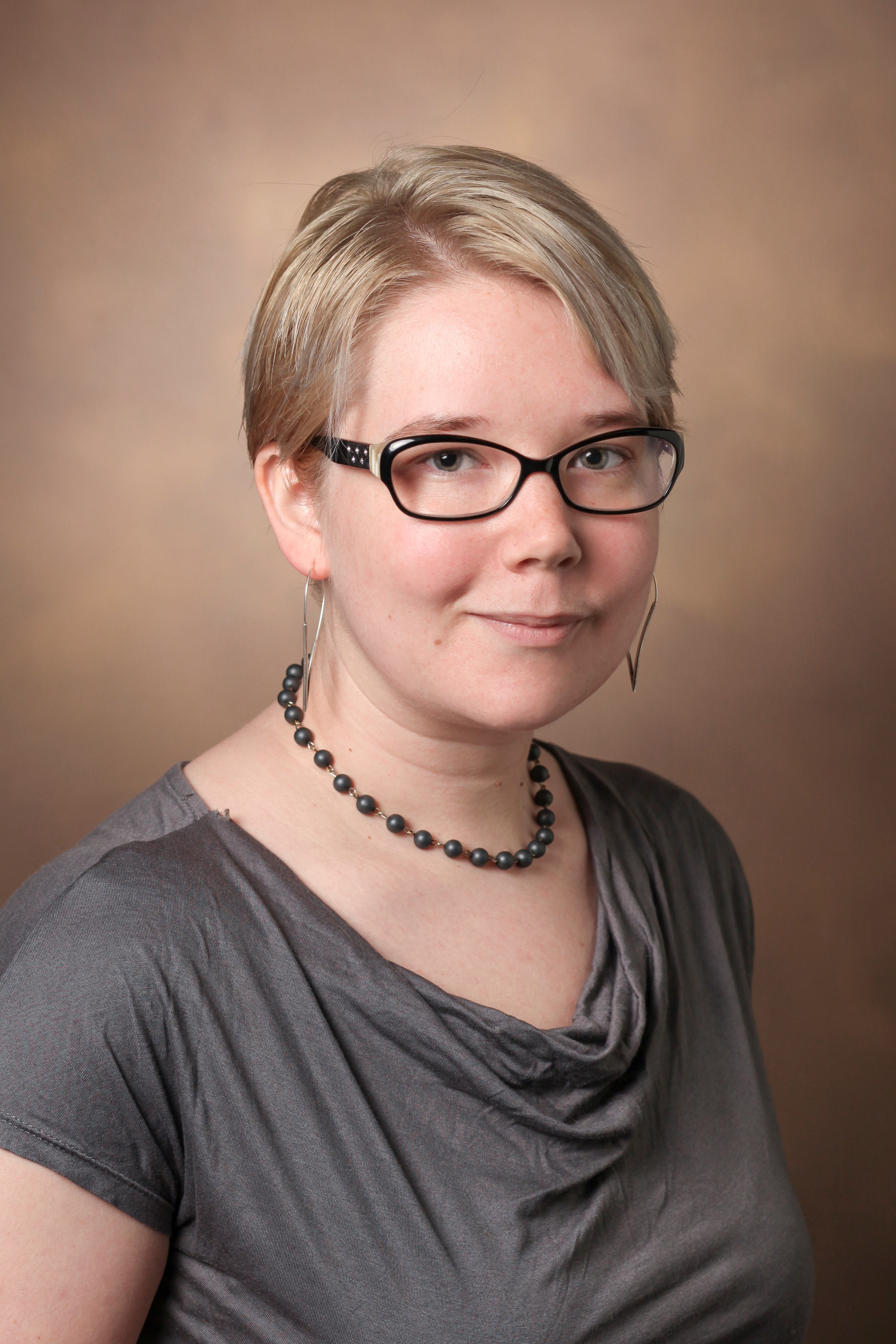 Alison Eastman earned her PhD in Immunology from the University of Michigan. Her research at Vanderbilt focuses on how the distinct cell types of the fetal membranes coordinate immune responses to pathogens using several different co-culture models, including the Aronoff Lab's organ on chip model, the instrumented fetal membrane on chip (IFMOC). 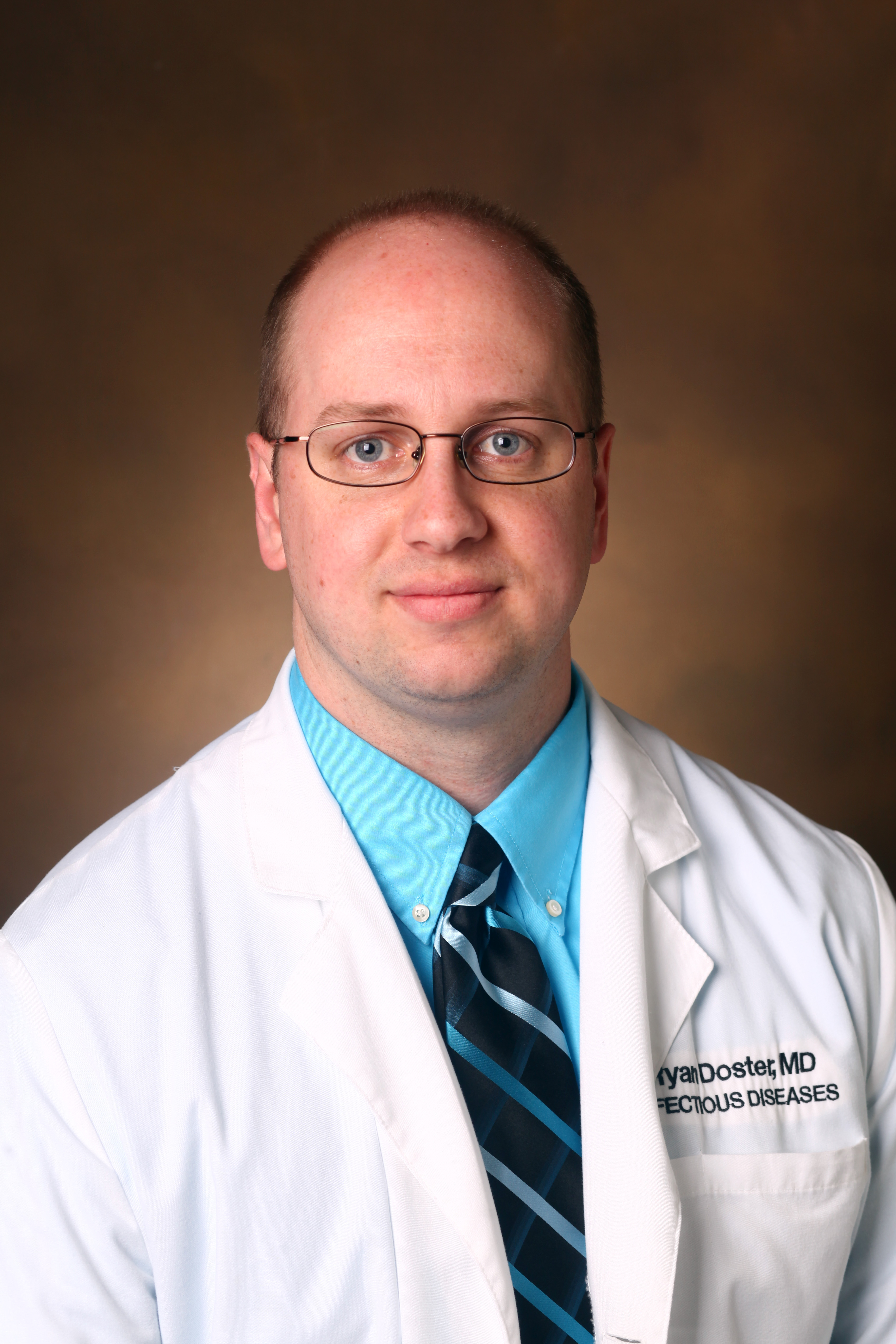 Ryan Doster received his BA from Hanover College in 2005. He then attended the Indiana University School of Medicine, earning his medical degree in 2009. During medical school, Ryan worked on a project examining virulence factors of Haemophilus ducreyi, the etiologic agent of chancroid. After medical school, Ryan completed a residency in combined internal medicine and pediatrics at Indiana University in Indianapolis prior to coming to Vanderbilt in 2013 as an infectious disease fellow. He recently received his PhD in the Department of Pathology, Microbiology, and Immunology at Vanderbilt. He is currently working on a project investigating how virulence factors of GBS contribute to invasive disease, particularly chorioamnionitis. 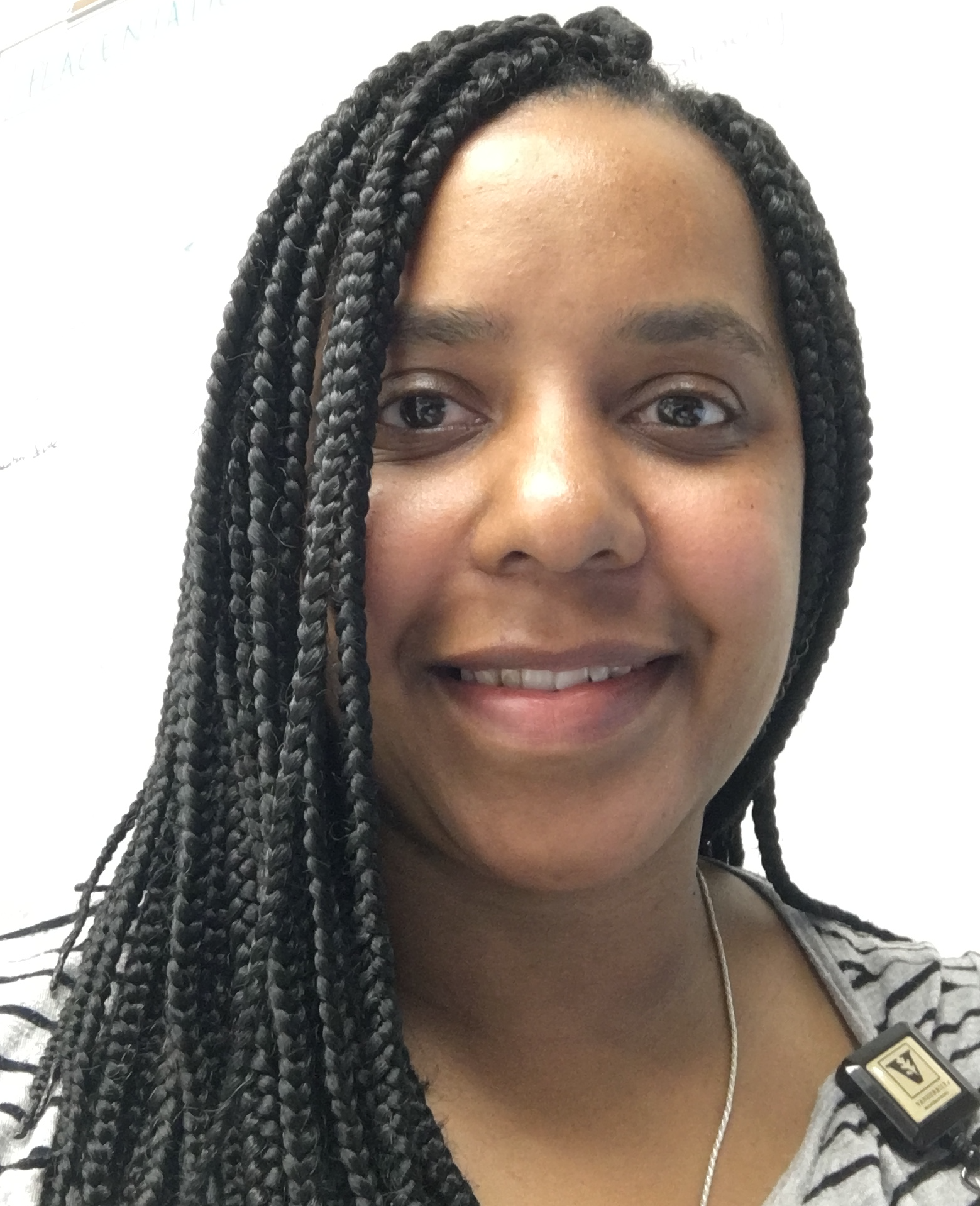 Kristen earned her BS in Biological Sciences from Vanderbilt University in 2003. She worked in a Neuroscience lab at Case Western Reserve University in Cleveland Ohio from 2003-2005 studying brain-derived neurotrophic factor and neuronal plasticity in ret mutant mice. She subsequently earned a dual MD, PhD degree through the Meharry-Vanderbilt Alliance in Nashville, TN in 2014. Thereafter, she completed her Pediatric Residency training in 2017 at the University of TN Health Science Center in Memphis, TN. She then returned to Vanderbilt for her fellowship training in Neonatology. Her current work is focused on defining the role(s) of fetal membrane macrophages in pregnancy-related infections using a mouse model of ascending GBS chorioamnionitis. 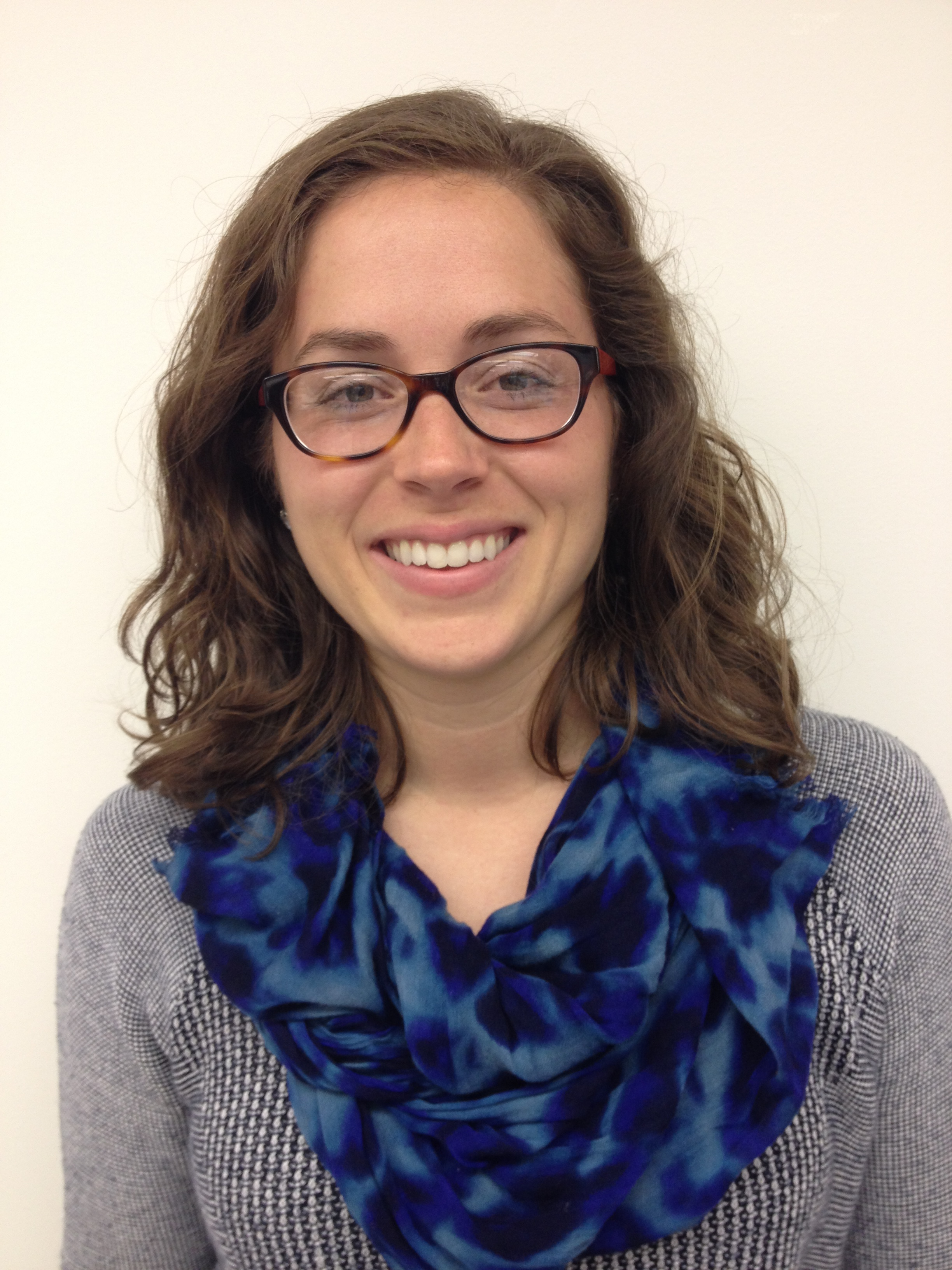 Leslie earner her BS degree in Horticulture from Auburn University. She joined the Aronoff Lab to manage the Clostridium difficile animal model studies, as well as the newly acquired clinical trial studying the use of Misoprostol in preventing recurrent infections in adults 50 years or older in age. 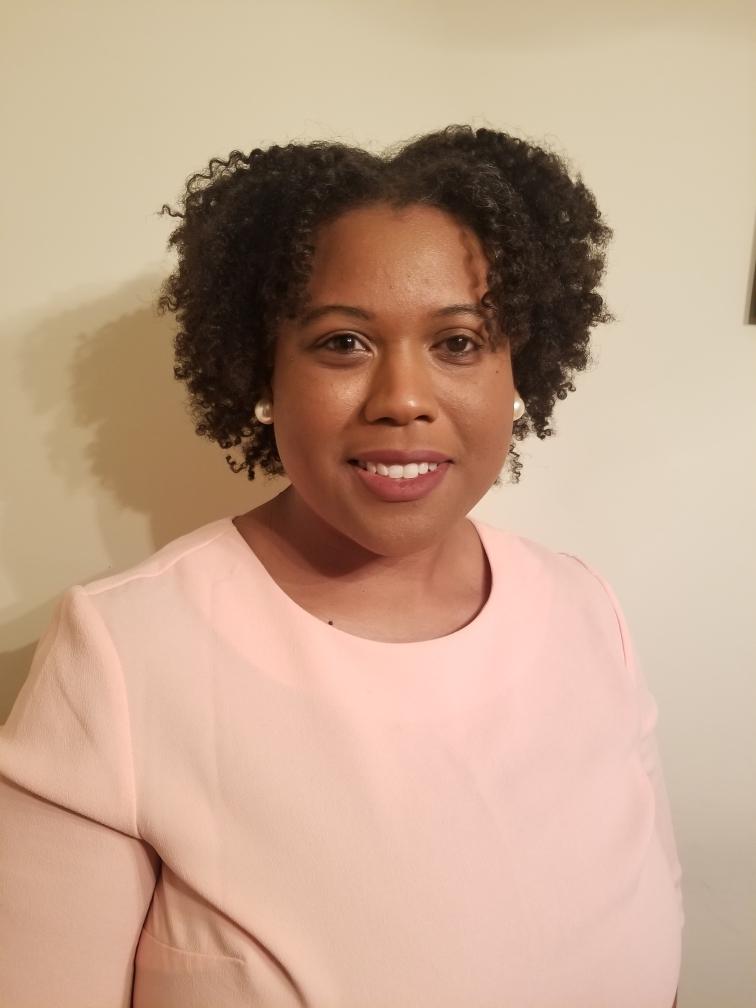 Amanda earner her BS degree in Biology from Tuskegee University. She joined the Aronoff Lab to assist in the Clostridium difficile animal model studies, as well as our GBS chorioamnionitis animal model.