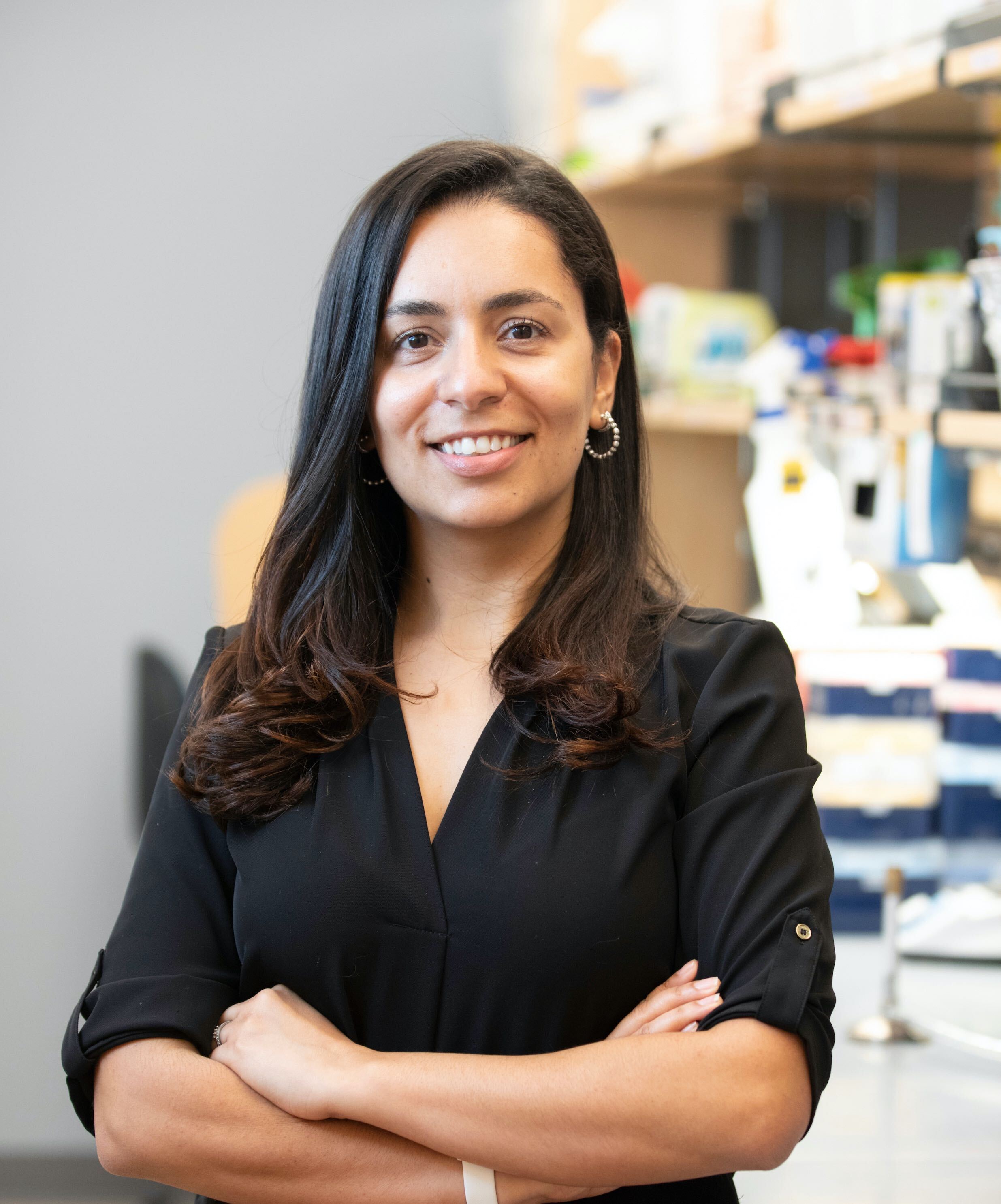 Mariana Byndloss received her D.V.M. and a Ph.D. from Universidade Federal de Minas Gerais in Brazil. After completing her postdoctoral fellowship at the University of California, Davis, Mariana started her lab in the Department of Pathology, Microbiology, and Immunology at Vanderbilt University Medical Center in 2018. Her research aims at understanding how inflammation-mediated changes in gut epithelial metabolism lead to gut dysbiosis and increased risk of infectious gastroenteritis by Salmonella Typhimurium and noncommunicable diseases, namely obesity-associated cardiovascular disease and colon cancer. Mariana has authored over 70 scientific publications, including some in high-impact journals such as Nature and Science, and has been named a Clarivate highly-cited researcher (field: Microbiology) in 2021. She has received multiple awards throughout her career, including the Science NOSTER Microbiome Prize (runner-up), a V Scholar Award (from V Foundation of Cancer Research), a Bergmann Memorial Research Award (United States-Israel Binational Science Foundation), an HHMI Gilliam Fellowship (graduate student Nic Shealy), and a Medal of Honor from her Alma Mater in recognition of her significant contributions to Society. When not in the lab, Mariana loves to spend time trying new restaurants or exploring the outdoors with her family and her German Shorthaired Pointers. As an authentic Brazilian, she will never say no to watching a good soccer game while enjoying some Brazilian barbecue.