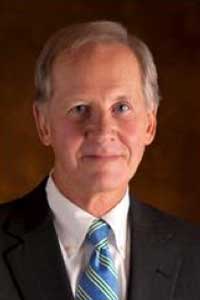 Mr. Sherrard is a founding member of Sherrard Roe Voigt & Harbison, PLC. His legal practice includes mergers and acquisitions, corporate finance, corporate, securities law and commercial law. He has served as general outside counsel for both public and private corporations and advises clients on a broad range of corporate, commercial, corporate governance and securities law issues.

Tom has served as an Associate Professor at Vanderbilt Law School from 1972 until 1978 (tenured in 1975). Thereafter he has served as an Adjunct Professor at the Law School and as an Adjunct Professor at Owen Graduate School of Management. Courses taught include Corporate Finance, Commercial Transactions, Securities Regulation, and Financial Instruments. He is the author of numerous law review articles and state and national seminar presentations on corporate and securities issues.

His civic activities include: