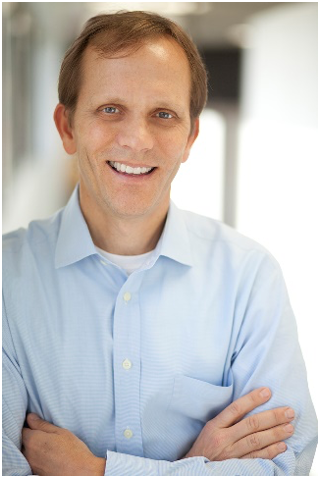 Mr. Ingram is a graduate of Princeton University, where he received a B.A. in English in 1984. In 1986, he received his M.B.A. from the Owen Graduate School of Management at Vanderbilt University.

In 2017, as lead investor Mr. Ingram spearheaded the effort to bring Major League Soccer to Nashville. In December of that year, the MLS Board of Governors awarded the city of Nashville an expansion team, a huge success for the city and Nashville soccer fans. On May 1st, 2022, Nashville Soccer Club opened their brand new, 30,000 person stadium – the largest soccer specific stadium in the United States. Also in 2022, Mr. Ingram was named Tennessee Sports Hall of Fame Tennessean of the Year for his efforts to further the cause of athletics across the state.