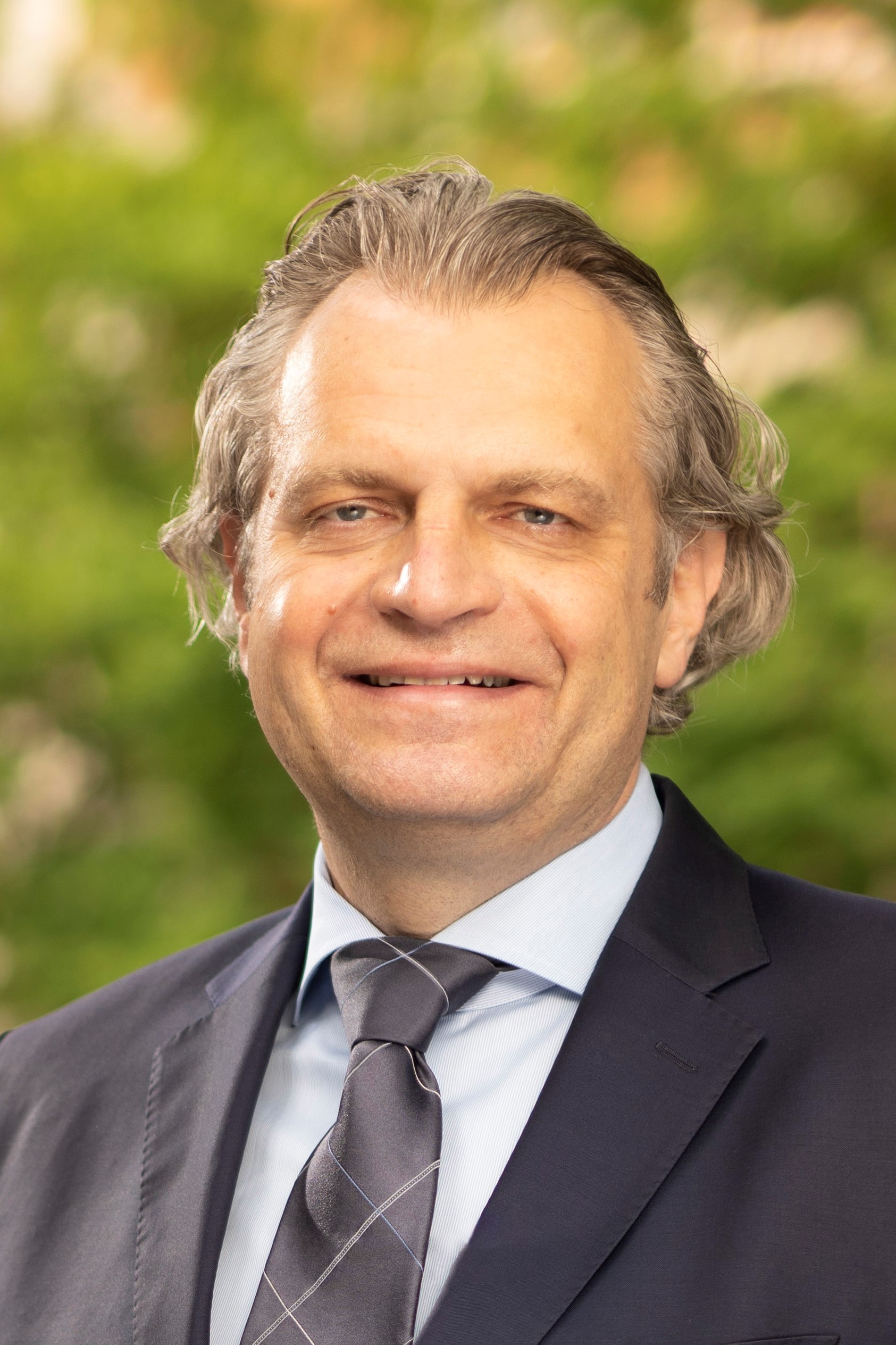 Diermeier is a fellow of the American Academy of Arts and Sciences and the Guggenheim Foundation. His teaching and research focus on formal political theory, political institutions, the interaction of business and politics, text analytics, behavioral models of politics, and crisis and reputation management. He has published four books, with a fifth to appear in March 2023, and more than 100 research articles in academic journals, mostly in the fields of political science, economics and management, and in other areas ranging from linguistics, sociology and psychology to computer science, operations research and applied mathematics.

Through his career as a faculty member, Diermeier has combined excellence as a researcher and teacher with an entrepreneurial mindset.

Diermeier started his career as an assistant professor at the Stanford Graduate School of Business in 1994. Northwestern University recruited him to its Kellogg School of Management in 1997 to build its political economy program. He rose quickly through the ranks at Kellogg, receiving early promotion to professor just four years after earning his Ph.D.

In 2000, he was appointed IBM Professor of Regulation and Competitive Practice and, later, director of the Ford Motor Company Center for Global Citizenship at Kellogg. During his time at Northwestern, he also held appointments in economics, political science, linguistics and law. He won multiple teaching awards at Kellogg, including the L.G. Lavengood Outstanding Professor of the Year Award and the Alumni Professor of the Year Award, and he was a 2007 recipient of the Faculty Pioneer Award from the Aspen Institute, called the “Oscars of the business school world” by Financial Times.

He co‐founded the Northwestern Institute on Complex Systems and served as the founding academic director of the CEO Perspectives program, one of the leading development programs for C‐level executives. He also served as chairman and co‐founder of the Northwestern Global Health Foundation, dedicated to developing low‐cost medical devices and 2012 winner of a Chicago Innovation Award in the Up-and-Comer category.

In 2014, after 17 years at Northwestern, Diermeier was appointed dean of the Harris School of Public Policy at the University of Chicago. He led the transformation of the Harris School into the third-ranked public policy school in the nation. He launched a strategy that doubled student enrollment while increasing selectivity, a successful fundraising effort that included funds for the new $80 million, LEED Platinum-certified Keller Center, a 50 percent growth in faculty and the recruitment of diverse students, faculty and staff.

Under Diermeier’s leadership, the Harris School became the home of the International Innovation Corps, the Place Lab and the Harris Policy Labs. In 2015, the Harris School created its Diversity and Inclusion Advisory Board and developed bridge programs to increase the number of students from underrepresented minority groups. This program was able to attract significant philanthropic support and led to a notable increase in minority students at the Harris School.

In 2016, the University of Chicago named Diermeier provost, with responsibility for all academic and research programs across the university and oversight of the university’s budget. His initial priority as provost was to improve the University of Chicago’s financial performance without impeding its path toward greater eminence. He reorganized the Office of the Provost and engaged in a faculty‐led, multiyear diversity and inclusion initiative. The initiative included a campuswide climate survey and convened administrators from peer institutions to develop cross‐university initiatives to improve the faculty pipeline of underrepresented minorities and women in STEM areas. During his tenure, he appointed six female deans and three female vice provosts.

Diermeier led major expansions of the faculty in engineering and applied science, including the creation of the Pritzker School of Molecular Engineering and a university‐wide expansion of computer science and data analytics that doubled the number of faculty in those disciplines. He also continued improvements in economics, policy, business, and urban studies as well as sustained investment in the humanities and social sciences.

During Diermeier’s tenure, the College at University of Chicago, home of the university’s undergraduate education, experienced significant growth while increasing selectivity and yield. The University of Chicago also significantly increased the diversity of its incoming classes with targeted programs for first-generation, African American and Hispanic students. Diermeier also focused on improving doctoral and non‐degree education, a process that started with a campuswide faculty‐student committee on graduate education.

As Diermeier led its academic functions, the University of Chicago increased its level of global engagement, culminating in the opening of the Francis and Rose Yuen Campus in Hong Kong, which won a 2019 Prix Versaille architecture and design award. The university also increased its level of engagement with the City of Chicago and local communities through various collaborative initiatives, including the Mansueto Institute for Urban Innovation and the Urban Labs, a faculty-led research center working with city governments to address challenges in areas such as crime, education, health, poverty, and energy and environment.

Diermeier has served as a board member for the University of Chicago Medical Center, Argonne National Laboratory, the Civic Consulting Alliance, CityBase, the Marine Biological Laboratory, the National Opinion Research Center, the Field Museum of Natural History and the management board of the Federal Bureau of Investigation. Throughout his career, Diermeier has been an adviser to governments, nonprofits and leading companies including Abbott, Accenture, Allianz, the City of Chicago, the Government of Canada, Ernst & Young, Exelon, the FBI, Hyatt, Johnson & Johnson, Medtronic, Metro Group, PricewaterhouseCoopers, State Farm, UnitedHealth Group, and the United States Olympic and Paralympic Committee.