The work of our investigators have recently been featured by the Washington Post and the Pulmonary Hypertension Association.

Dr. Brittain's study on HIV and pulmonary hypertension in the Veterans Aging Cohort Study was featured by the Pulmonary Hypertension Association.

The researchers reported that this study included 8,296 patients (2,831 were HIV-positive and 5,465 HIV-negative) who had been referred for echocardiography between 2003 and 2012 and who were registered in the Veterans Aging Cohort Study (VACS).  The study compared the patients with HIV to those patients who did not have HIV.

The Washington Post published a piece about aging with HIV, featuring papers published by our team and insight from Veterans Aging Cohort Study Principal Investigator, Dr. Justice, on the challenge and importance of managing health risk behaviors among people living with HIV. Please see the full article here.

Several studies have shown the heightened risk of cardiovascular disease among those with HIV. They have a 50 percent higher risk of heart attack compared with noninfected controls, and a more than fourfold higher rate of sudden cardiac death compared with the general population. They also are in greater danger from complications associated with heart failure. 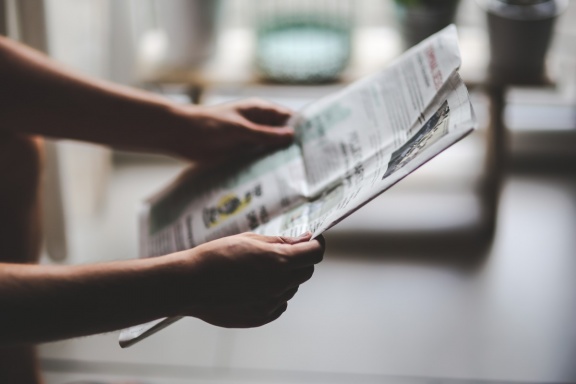