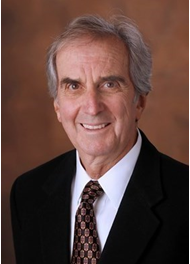 Jackiel Mayo, MD, earned his bachelor of medicine, bachelor of surgery degree from the University of Cape Town and a Diploma in Medical Radiodiagnosis from the British College of Radiology, London, England. Following 17 years in private practice in South Africa, Dr. Mayo came to the US and earned his doctor of medicine degree in 1995. He completed a residency in Radiology at Vanderbilt University Medical Center. He joined the Vanderbilt faculty in 1997 and served as Lead Radiology at Hillsboro Outpatient Imaging Center for 16 years. He is a member of Radiological Society of North America and American Roentgen Ray Society. He is recipient of the 2004 teacher of the year and 2017 model radiologist awards.