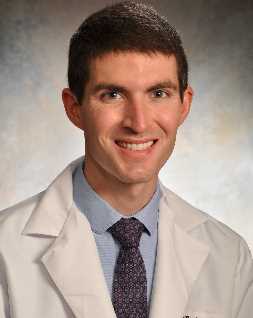 We look forward to Dr Foster joining our faculty in the Summer of 2020.

Dr. Foster is a member of the faculty in the Department of Radiation Oncology at Vanderbilt University Medical Center.  He received his B.S. in Biology from DeSales University in Center Valley, PA, in 2011 and subsequently obtained his medical degree from the University of Michigan Medical School in 2015.  His radiation oncology residency was completed at the University of Chicago in 2020, and he was granted a M.S. in Public Health Studies in 2019 as part of this training.  Clinically, he treats gynecologic malignancies as well as cancers of the head and neck.  His academic interests include prospective clinical trial design, new treatment paradigms for oligometastatic disease, and novel combinations of radiation and immunotherapy.