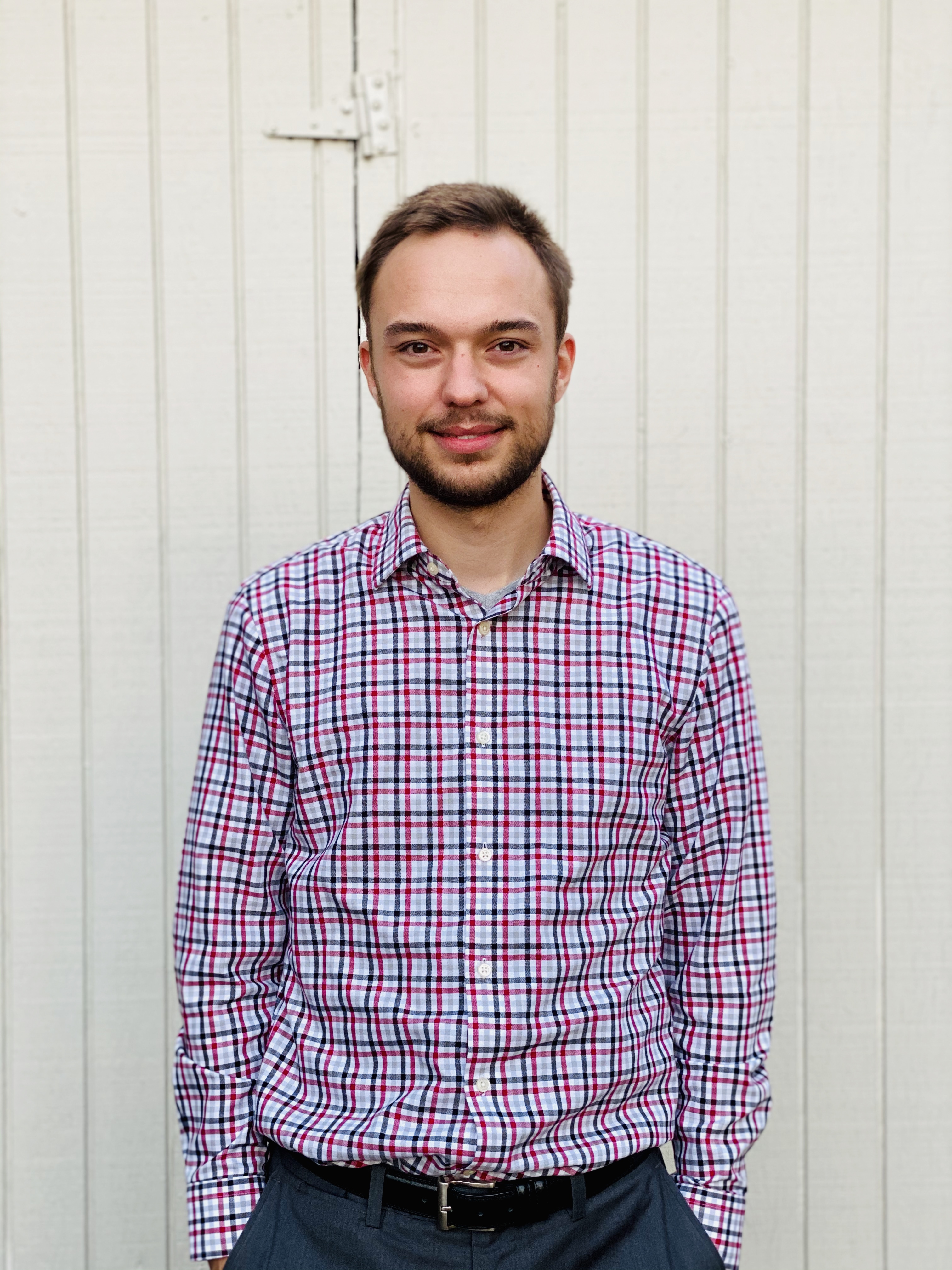 Originally from the Netherlands, I moved to the United States for college in 2011. I attended Denison University in Granville, OH, where I worked with Dr. Christine Weingart studying Burkholderia cenocepacia. After graduating from Denison in 2015, I worked as a research technician at Case Western Reserve University in the lab of Dr. Benjamin Gaston. In 2016, I entered the MSTP at Vanderbilt, and I joined the Noto lab in 2018. I am interested in the molecular pathogenesis of multi-drug resistant bacterial pathogens, and wish to pursue a career as a physician-scientist.

My research focuses on the bacterial response of Acinetobacter baumannii to the host immune response in the lung.