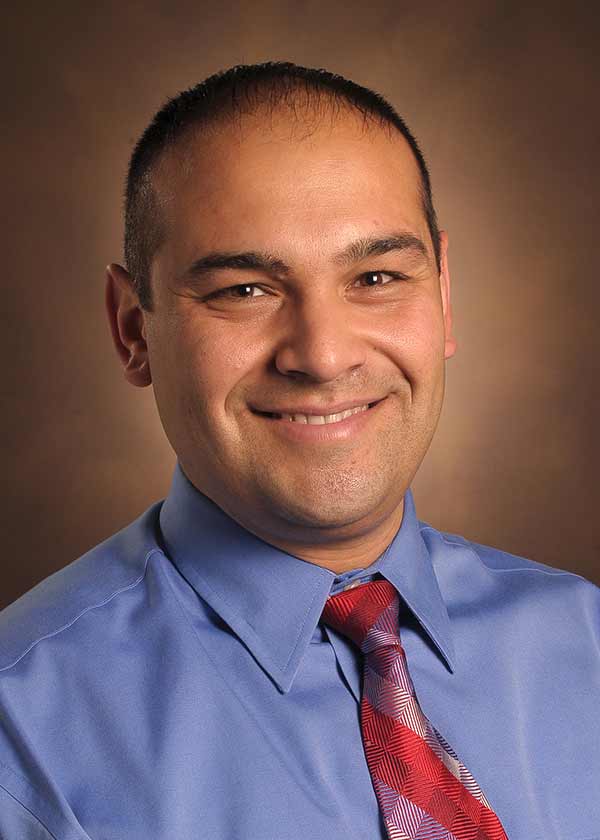 Dr. Sonmezturk is an Associate Professor of Neurology at Vanderbilt University Medical Center, and currently serves as the Program Director for both the Epilepsy and Clinical Neurophysiology Fellowships. He is also the Medical Director for ICU EEG Monitoring and Intraoperative Neuro-Monitoring.

Dr. Sonmezturk was born in Nicosia, Cyprus in 1975. He graduated from Marmara University School of Medicine in Istanbul, Turkey, and then moved to US for his residency training at University of Arkansas College of Medicine (UAMS). He initially practiced as a general neurologist (2006-2009) then completed a clinical neurophysiology (2009-2010) and epilepsy fellowships (2010-2011) at VUMC where he served as chief fellow during the second year of his training. He joined the faculty at Vanderbilt University Department of Neurology in 2011.