Diabetes: Who's at Risk?

Dr. Alvin Powers, Director of the Vanderbilt Diabetes Center and current President of the American Diabetes Association (ADA), discusses Diabetes. He describes the three different types of Diabetes, which type is most common, who is at risk for developing diabetes, and the goals of the ADA.

Bridgette Butler: Welcome to this edition of the Vanderbilt Health and Wellness Wellcast. I am Bridgette Butler with Health Plus. November is American Diabetes Month. Diabetes is one of the leading causes of disability and death in the United States. Today, I am speaking with Dr. Alvin Powers, Director of the Vanderbilt Diabetes Center and Chief of the Division of Diabetes, Endocrinology and Metabolism. In addition, he is the current President of the American Diabetes Association. Welcome, Dr. Powers.

Dr. Alvin Powers: Thank you for having me.

Dr. Alvin Powers: Diabetes is a disease where our blood glucose is higher than normal. The body has an amazing ability to keep the blood glucose in a very normal range, no matter whether we exercise, whether we fast, or whether we eat a large meal. When that blood glucose cannot be maintained in this very narrow range, that is called diabetes.

Bridgette Butler: And what are the major differences between the three types of diabetes?

Dr. Alvin Powers: There are three main types – Type 1 diabetes, Type 2 diabetes and gestational diabetes. Gestational diabetes is diabetes that develops while a woman is pregnant. So, she didn’t have diabetes before. She becomes pregnant and she has diabetes because some of the things that change and the physiology of the body during pregnancy brings out diabetes in people who are susceptible to that, and then often after the pregnancy the diabetes goes away. So, that is gestational diabetes. Type 1 diabetes accounts for about 5% of the diabetes in the United States, and that is an insulin-deficient state. Those individuals do not make any insulin or make very low amounts of insulin. So, they are totally dependent on taking insulin injections either through syringes or by an insulin pump to survive and live normally. Type 2 diabetes is diabetes that affects adults, even though we are seeing more of it in children and adolescents now as obesity rises. Type 2 diabetes is associated with reduced insulin, but there is some insulin, but the insulin is not as effective as it should be. About 80% of the people who have Type 2 diabetes are obese, but not everyone is obese. In Type 2 diabetes, while they may be treated with insulin, most individuals are treated with diet, exercise and oral medications.

Bridgette Butler: Why is it so important to keep your blood sugar under control if you have diabetes?

Dr. Alvin Powers: People whose blood glucoses are elevated often feel poorly, so they may have frequent urination and they have weight loss and they have thirst. But many people don’t have much in the way of symptoms of diabetes, but we know that the elevated blood glucose for many years puts you at risk for a number of health problems – for example, kidney problems, eye problems, heart problems, nerve problems in the feet. For example, in the United States, the leading cause of kidney failure and the need for kidney transplantation or dialysis is diabetes. The number one causes of blindness in adults in the United States is diabetes. So, the problems that come from diabetes can be greatly reduced or even prevented if one maintains a blood glucose in the normal range.

Bridgette Butler: What is the American Diabetes Association and what are the current goals of the association?

Dr. Alvin Powers: The American Diabetes Association is an organization that has patients, that has families of individuals who have diabetes, and has healthcare providers, such as nurses, dietitians, endocrinologists, physicians who care for diabetes, and it has also people who are scientists, who conduct research on diabetes. So, we are focused on three main areas. One, we want to discover what causes diabetes and how to prevent that. We are also interested in raising the awareness of diabetes, because, as you can tell already from my prior comments, diabetes is a major health problem. So, for example, somewhere between 15 or 20% of our healthcare budget for the entire country is spent caring for people who have diabetes. So, every health plan, every employer is interested in how to better treat diabetes to prevent those problems that come from diabetes because they are very expensive and cause lots of pain and suffering for individuals with diabetes. We are also wanting to make sure that individuals who have diabetes are treated fairly. And then finally we are trying to advocate for both Congress and the National Institutes of Health to help discover new ways to treat diabetes and what causes diabetes. So, the three areas are one, improve discovery, raise the awareness of diabetes, and the third is we want to support people who have diabetes and support the healthcare providers of that. So, we put out the optimal ways to care for diabetes. We have lots of patient-related activities where they can learn how to manage their diet and their blood glucose. So, for example, we have the American Diabetes Association Risk Test, and we are going to give you the link for that, and one can go there and quickly, in 10 seconds, determine whether or not you are at risk for diabetes and whether or not you would be screened for diabetes. So, I would urge everyone to take the ADA Risk Test to see whether or not they should be tested for diabetes.

Bridgette Butler: Thank you so much. That is wonderful information. Thank you for helping us better understand diabetes today and those who might be at risk and how to identify if you are at risk, and also for sharing with us the good work that the American Diabetes Association is doing, in particular, that risk test.

Dr. Alvin Powers: Great. It’s fun to talk about this, and I should mention that at Vanderbilt we are fortunate because we have both outstanding research and outstanding clinical care for individuals who have diabetes, and being one of the leading diabetes centers in the country, we are fortunate to make that available to people in middle Tennessee.

Bridgette Butler: We are fortunate for that. Thank you very much.

Thanks for listening. Please feel free to leave us any comments on this Wellcast on the form at the bottom of this page. If you have a story suggestion, please email it to us at health.wellness@vanderbilt.edu, or you can use the “Contact Us” page on our website at healthandwellness.vanderbilt.edu. 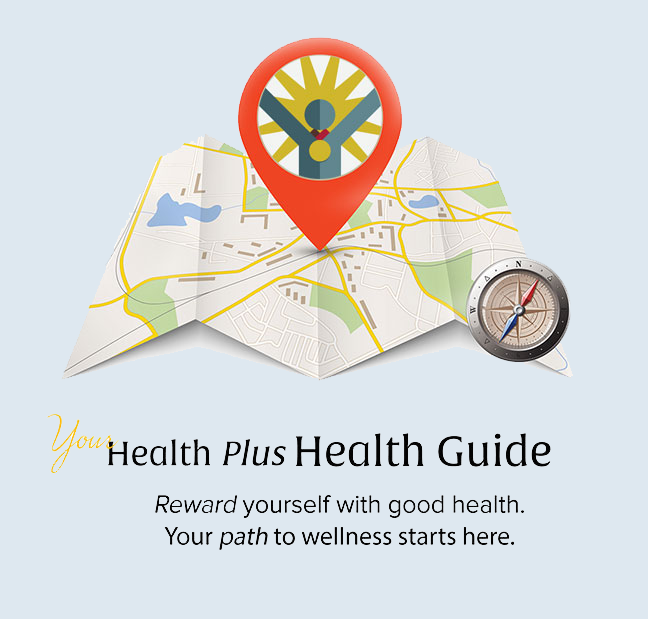 I am an Employee

I am a Spouse