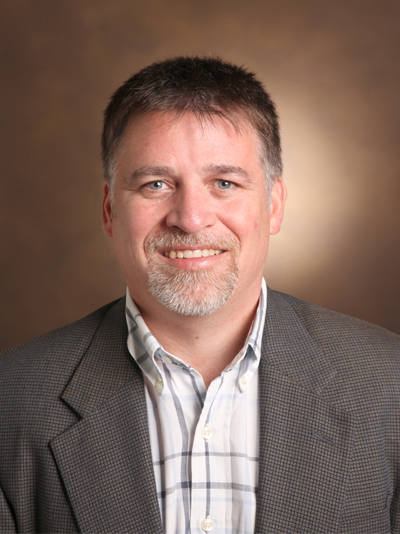 Dr. Moon received his undergraduate degree from Florida State University in Social Work and worked for two years as an HIV case manager for the Ryan White Care Act and the Florida Medicaid system. He subsequently received his M.P.H. from the University of Alabama at Birmingham in a combined Epidemiology/International Health Track. He earned his M.D. from the University of Florida and then completed his pediatric residency and pediatric infectious disease fellowship at the Tulane/LSU combined program in New Orleans.

Dr. Moon spent five years in Zambézia Province, Mozambique with Friends in Global Health (FGH), a Vanderbilt affiliated non-governmental organization (NGO). While in Mozambique, he served as the FGH Clinical Director for the PEPFAR funded HIV scale-up program and participated in numerous clinical, social and operational research activities. He maintains close connections with colleagues in Mozambique and works with the faculty of Medicine and School of Public Health at the Eduardo Mondlane University in Maputo.

Dr. Moon was a key advisor in Mozambique´s decentralization process of research ethics review and was instrumental in assisting in the recent creation of a Zambézia Province Inter-institutional research ethics committee which began reviewing protocols in July 2013. Dr. Moon´s research and capacity building interests include implementation science research, ethics review, microbiology capacity building, and the use of global information systems for health improvements.