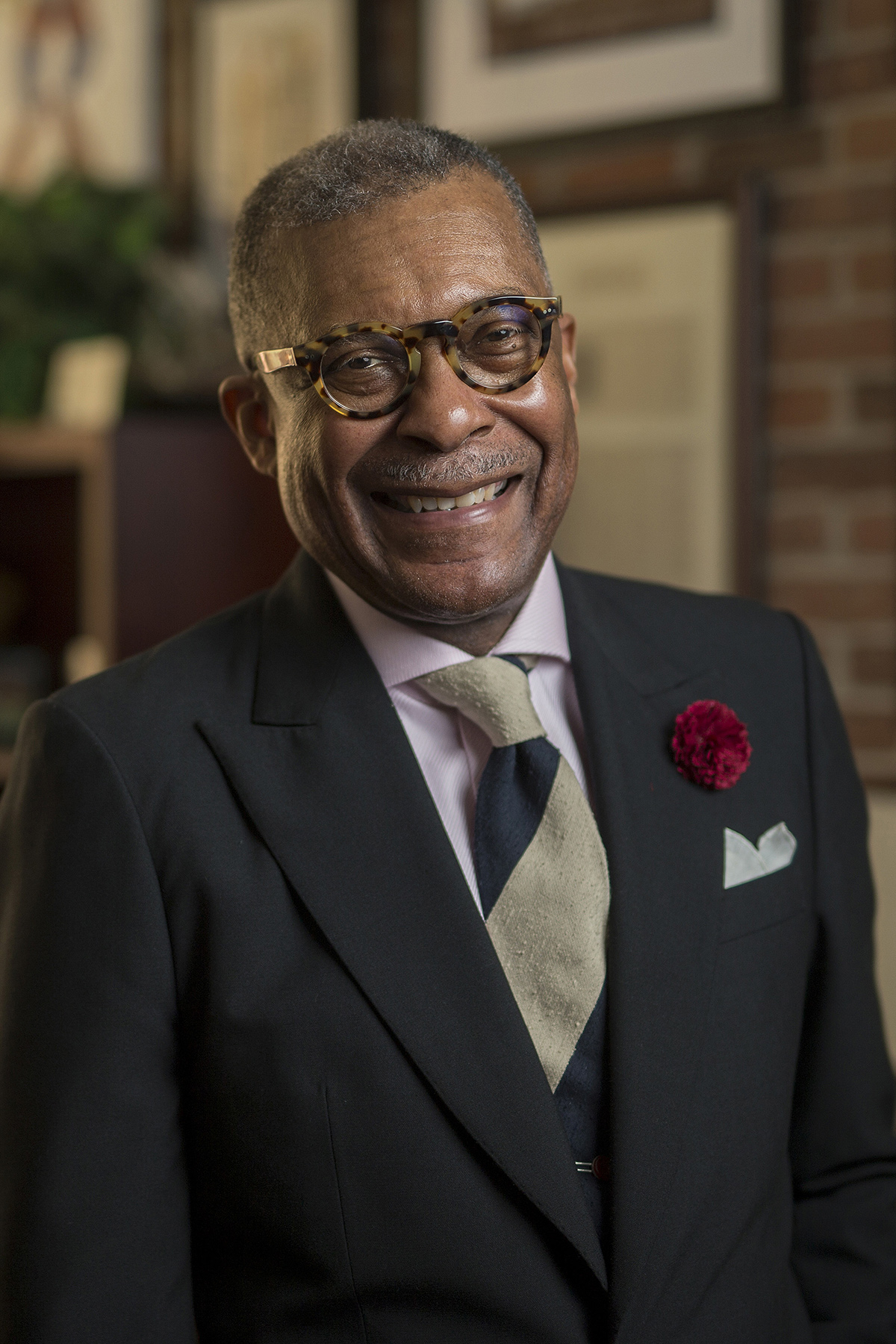 Churchwell received the J. Willis Hurst Award for Best Clinical Teacher in 1991 from Emory and in 2004 he was named the Emory University School of Medicine Resident Alumni Distinguished Achievement Award winner. For the past ten years he has been named one of the nation's top cardiologists in “The Best Doctors in America.”

In 1986, while at Emory, he was also named Most Outstanding House Officer, made an honorary Morehouse Medical School class member and he received a Robert Wood Johnson Foundation Minority Medical Faculty Development Award.

In 2010, he was awarded The Distinguished Alumnus Award of Vanderbilt University School of Engineering.  Along with his physician brothers Kevin and Keith, he received the 2011 Trumpet Award for Medicine.

In 2012 and 2013, The Vanderbilt University Organization of Black Graduate and Professional Students (OBGAPS) honored Dr. Churchwell with one of the organization’s first Distinguished Faculty Awards. He was also recognized with an American Registry Most Compassionate Doctor Award. From 2010-2013 on, he has been awarded the Professional Research Consultants’ Five-Star Excellence Award—Top 10% Nationally for “Excellent” Responses for Medical Specialty Services and Overall Quality.

Furthermore, he was elected in 2012 to serve as the southern representative for the Group on Diversity and Inclusion for the AAMC (American Association of Medical Colleges).  In 2013, he helped create The Hurst-Logue-Wenger Cardiovascular Fellows Society (HLWCFS) of Emory University School of Medicine and was elected the first President of HLWCFS.  In 2014, he was named one of the “Top 15 Most Influential African-American Health Educators” by Black Health Magazine. In addition, Vanderbilt University Medical Center has been named by BlackDoctor.org as a Top Hospital for Diversity from 2018-2020.

In 2015, he was appointed to the Board of Trustees for Cumberland University in Lebanon, Tennessee. In 2016, he was named to the American Institute for Medical and Biological Engineering (AIMBE) for his work in biomedical engineering education. And in 2017, he received the Vanderbilt University Pioneer in Diversity Award.

Dr. Churchwell has served on the editorial board of a number of peer-reviewed journals and has served as a reviewer for the Journal of the American College of Cardiology. He currently serves as an Associate Editor for the Biomedical Engineering Society’s (BMES) internationally recognized Cardiovascular Engineering and Technology Journal.

Churchwell lives in Brentwood, Tenn., and is married to Doreatha Henderson Churchwell, a nurse educator at Vanderbilt University Medical Center. They have two children: Crystal A. Churchwell and André L. Churchwell Jr.